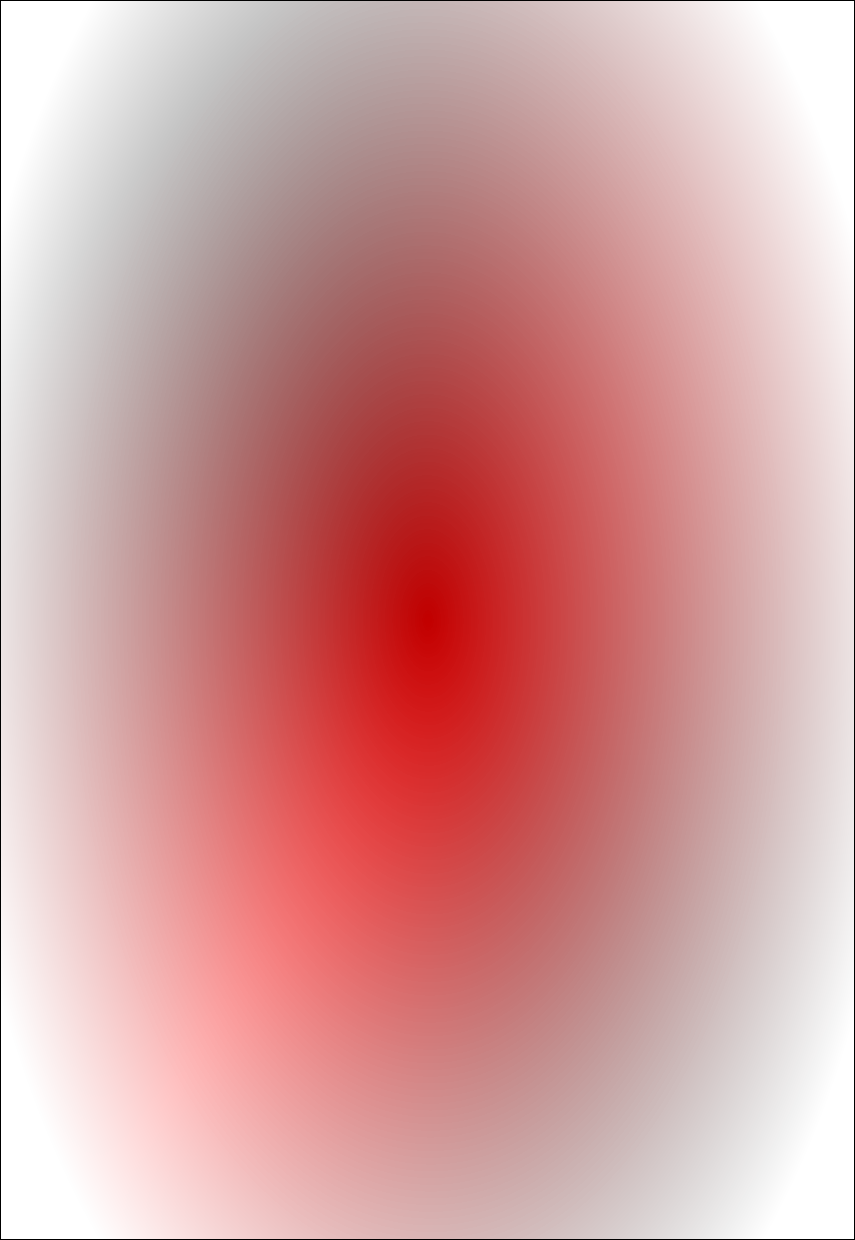 Body Fusion on-Form seeks to achieve an environment in which all are treated equally and in which discrimination is not tolerated. We are committed to promoting equality of opportunity regardless of disability, race, religion or belief, gender; sexual orientation, age or any other criteria which is irrelevant. We will treat all current and potential employees, trainees, volunteers, contractors and clients with respect and dignity and establish a culture where diversity is valued. We aim to establish a constructive and positive environment, free from harassment, discrimination and victimisation.

This policy relates to all aspects of employment including pay, the advertisement of jobs, recruitment and selection.

Body Fusion on-Form complies with The Rehabilitation of Offenders Act 1974 in respect of employment and seeks to ensure that, where appropriate, unrelated criminal convictions do not interfere with individual’s employment application. We will endeavour not to discriminate, however some convictions will be relevant when offering employment or voluntary appointments.

Body Fusion on-Form is committed to promoting access to people with disabilities. (physical disabilities, sensory impairments, specific learning difficulties, special 2, psychological needs and medical conditions) which may have an impact on day-to-day activities,

Body Fusion on-Form is committed to ensuring that both female and male staff and clients are given equal consideration; appropriate non-sexist language is used and stereotypical views are challenged. We will not enquire about a person’s marital status.

We are also committed to upholding equal rights of Trans-gendered people and will support an employee or client who intends to, or is undergoing or has undergone gender re-assignment.

Body Fusion on-Form values cultural diversity and aims to recognise and counter racism and cultural stereotyping in all its forms. We undertaker to examine our practices to ensure that we are offering equality to all, whatever their ethnic origin or heritage and will encourage an ethos of understanding and respect for all cultures.

Body Fusion on-Form is committed to welcoming individuals of all sexual orientations, both employees and clients and will respond sensitively and supportively whenever individuals raise the issue of their sexuality.

This procedure is implemented in the context of the following legislation:

Religion and Belief (goods and services) 2007

Body Fusion on-Form will ensure that:

* We apply the policies and act within the law.

* Where appropriate access to comprehensive information, which assists them to plan, implement and monitor actions is available.

* All policies and procedures are non-discriminatory and anti-oppressive and that monitoring and positive action processes are regularly reviewed.